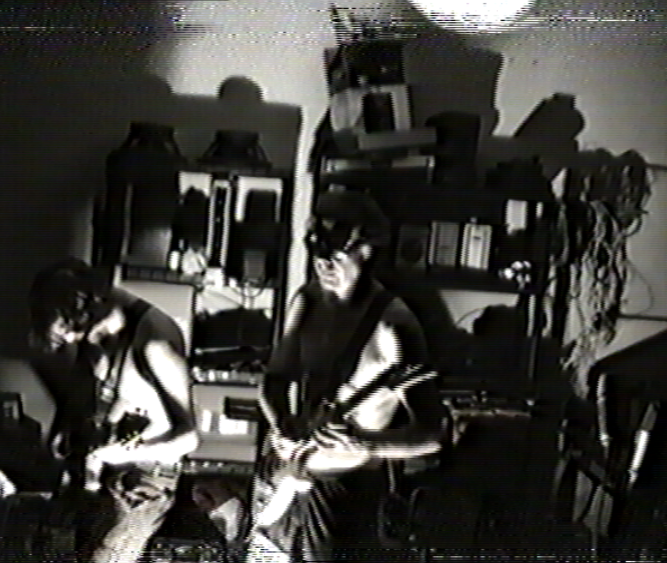 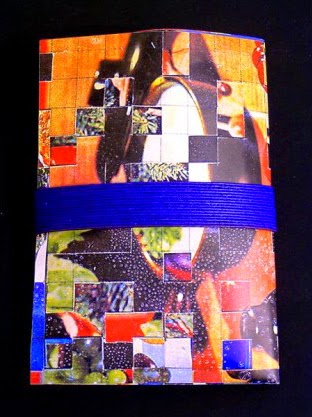 "Fully Blown Dental Reform" is a technique used to change the shape of a jaw using a series of sonic baths.

The patient is exposed to increased doses of pyrotechnical sonics that are often created by stereoscopically paired metal axes.

More recently as operations on the jaw and lower ear section of asian women became more warrant & feasible, Marc Fantini (Monno drummer), was introduced to mimic the sound of broken bones in case a doctor should need this sonic reference without a seconds warning.

After extensive testing it was found that jaws reformed more readily when the two axes were set in juxtaposition. One would send out an extremely fodderized signal while the other would oscillate randomly with a rhythm not unlike manual relief.

One of the advantages to this system is the ease in which multiple patients can be accomodated.

There are many halls around the world that are certified as "FBDR ready". Sometimes as many as 50,000 people can be treated at one time.

Owing to the sonic nature of this technique attempts have been made to acoustically enregister FBDR sessions in an attempt to create a portable medium designed to reach severely retarded jaws around the globe, particularly school children and white collar workers suffering from reptilian deformations.

The FBDR institute only recognises one such registration as being truly effective: